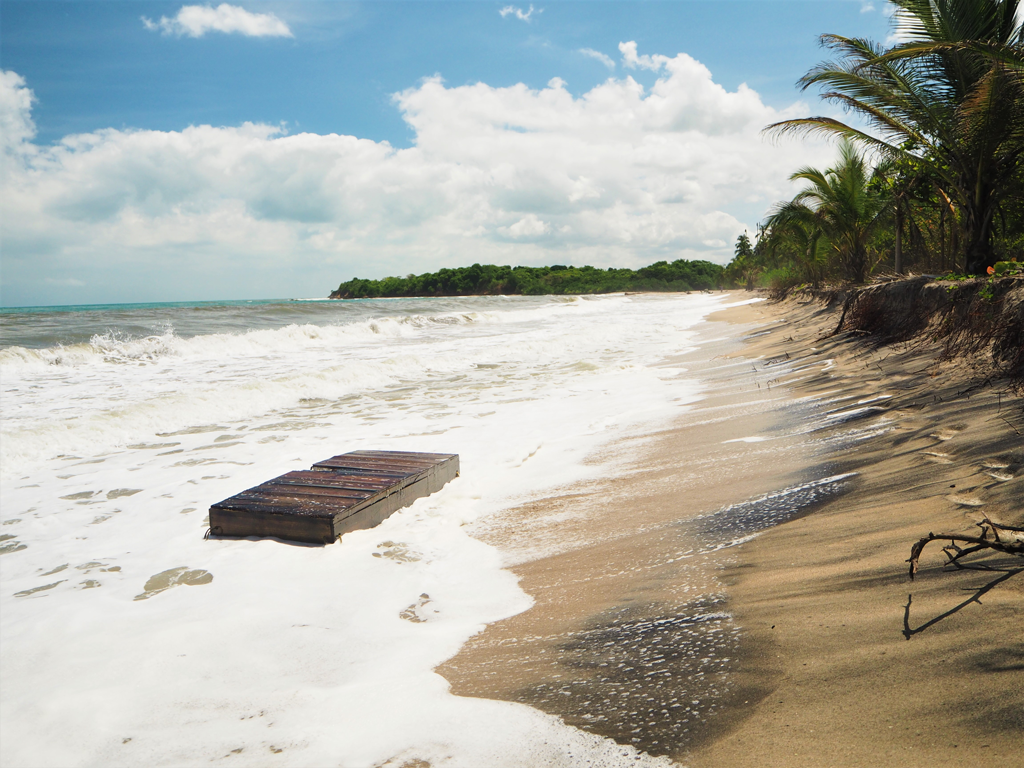 Buried treasure is one of the most exciting parts of marine history, and to be honest, something that makes boat owning even more fun, (if that were possible). Australia has a rich history of treasure hunting, from the gold Fields to the beaches; here we explore some of the best places to search for sunken treasure. 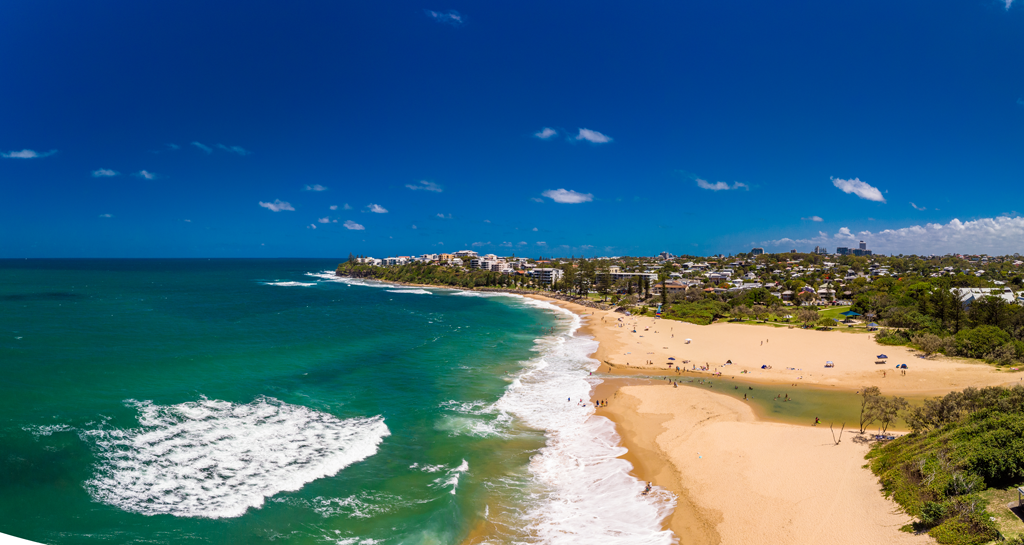 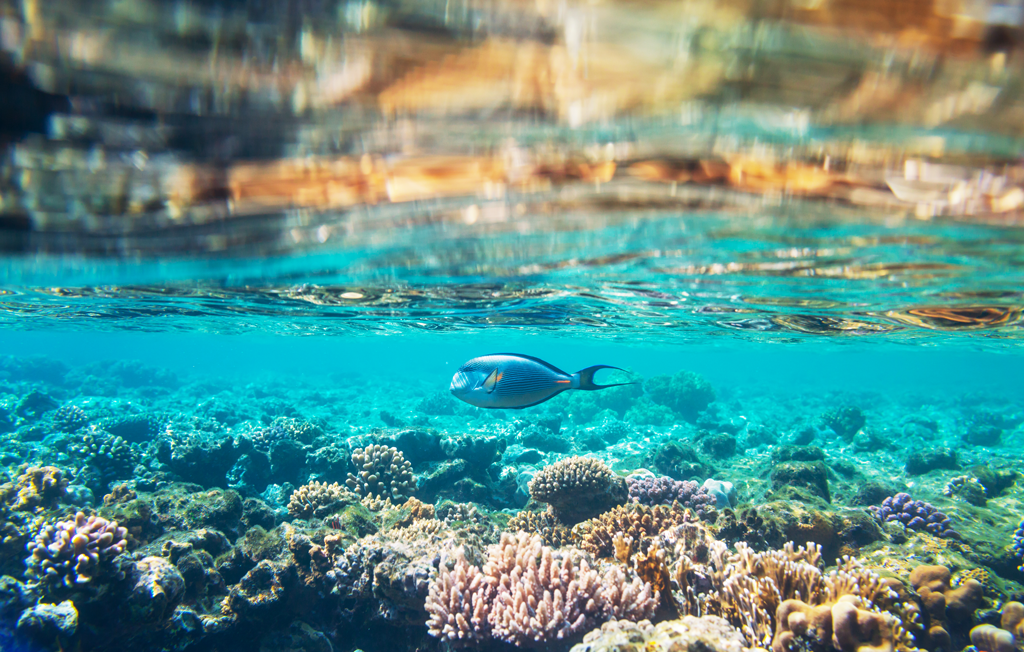 While sunken treasure might mean large bullions of gold or caches of precious gems, to most active treasure hunters, just a slice of history is enough. If you’re looking for sunken treasure locations that allow you to take in the majesty of Australia’s rich naval and boating history then next couple are for you. 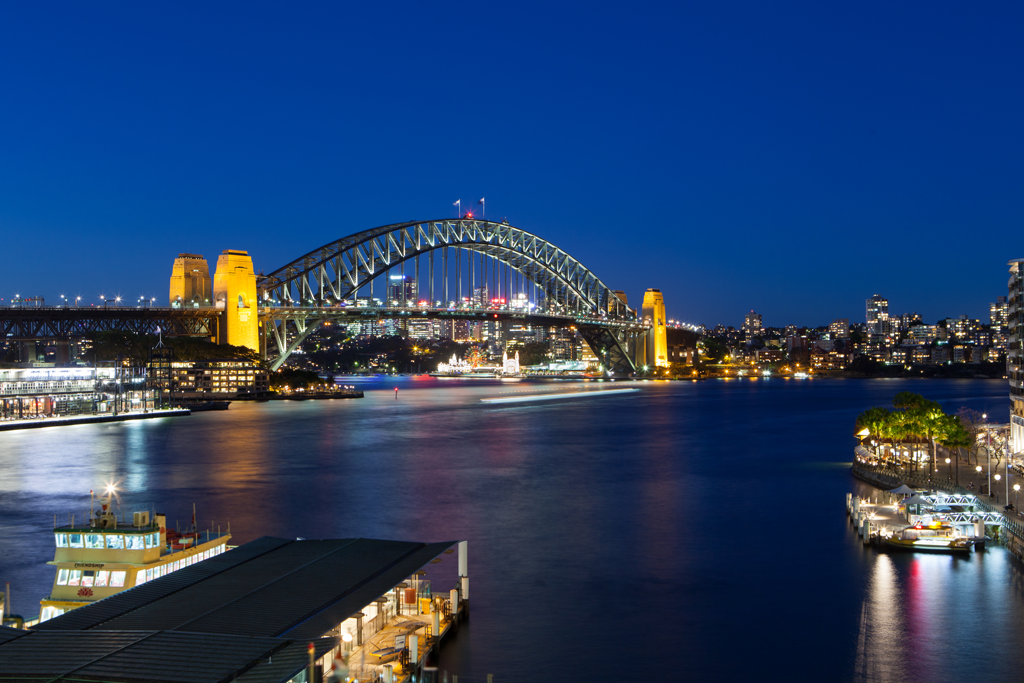