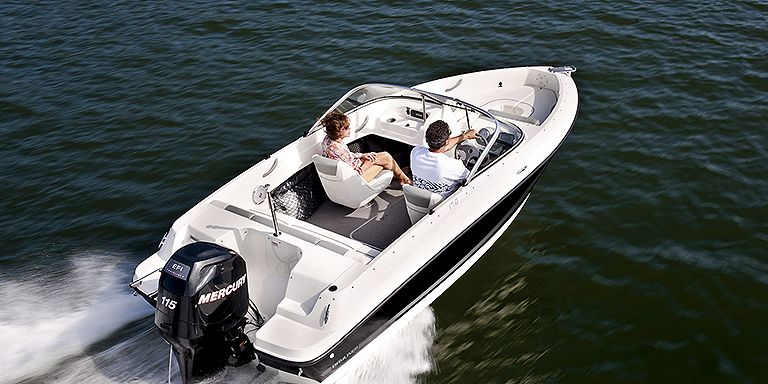 I’ve been into boats for most of my life. Growing up on the waters of the Gold Coast it’s hard not to be. The last few years I’ve been debating on whether I move away from the Bowrider boats that I’ve owned my whole life and into the world of sailing.

I finally bit the bullet at the start of 2021 after watching the world fall apart from this pandemic. I knew I wanted something that was going to allow plenty of adventure and opportunity to travel around so a yacht was the perfect way I decided wanted to go. Of course, moving from my Bowrider to a Yacht isn’t a small thing so I had to make sure I was doing plenty of research into the different types available, as well as the different methods of storage for the bigger boat. The main area for concern for me was maintenance. I knew what was doing with my Bowrider but wasn’t quite sure about where to start with the bigger yacht. Having used Bradford Marine with a few of my other boats over the last several years I knew that I trusted them enough to give me some solid advice on what I might need to be looking for. Given the fact that I was now going to be moving the yacht at the marina, rather than in my garage as I had done with my smaller boats the main thing they recommended to me was antifouling. I’d never been too bothered on antifouling before but knew this time was going to be different, especially with the mooring being in the saltwater. 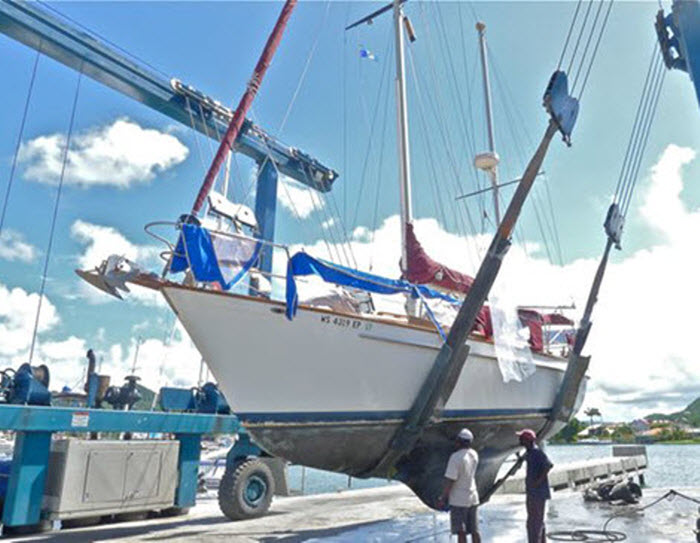 A few weeks later I found my dream yacht and in taking their advice I arranged for Bradford to start the antifouling process on my yacht as quickly as possible, as I wanted to start enjoying her sooner rather than later. One of the best aspects of using Bradford Marine is their pickup and delivery service from my Marina. Within a couple of days, they had organised the pickup and completed the job in less than a week delivered back to my marina ready to go. I’ve now been sailing around the waters of the Gold Coast for going on almost a year and could not be happier. We’ve planned a Whitsundays trip coming up in November and the boat looks as fresh and new as it has the entire time. We’ll definitely be using Bradford’s services to maintain and service my yacht for many happy years to come! 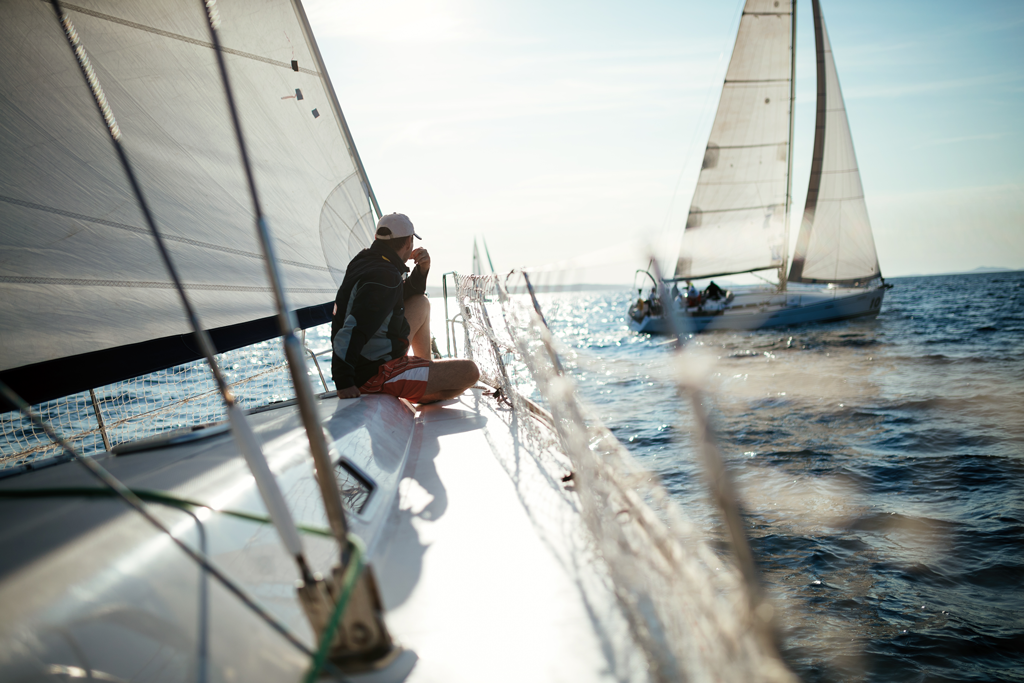